Aside from a little bad luck with cautions, my IMSA debut was a fantastic experience, especially being able to have my dad as my teammate, along with the car owner, Jim Cox. Team BGB got a lot of media coverage and press releases. It was a great weekend for exposure. It started off with two practice sessions on Wednesday. Mr. Cox started the first practice, then I got in and finished it. In the second practice, I got in to start and left it to Mr. Cox finish off the day. Thursday was just a fifteen minute practice directly followed by a fifteen minute qualifying session. Mr. Cox did both of those. We ended up qualifying 22nd out of 30 cars in class.

On race day (Friday), we had a team meeting in the morning to prepare for the race. Since it was a four hour race, we had to make four pit stops. Mr. Cox started the race and did two stints. He held his position for the first part of the race. Picking off cars one by one, he gave me the car in P17. We had to make that pit stop under green because we were running really low on fuel. As soon as I got out on the track, a caution came out. Because other people did not pit yet, we went to the back of the field and restarted in 26th, still on the lead lap. I got stuck on the outside on the restart and got caught on the outside. After that, I worked my way up to 10th place before we had to pit for gas. Once we pitted, I got out of the car, and my dad got in to finish. Once again, we pitted under green and the next lap, a caution came out. This time we weren’t so lucky. Another car was on a different pit strategy and my dad came out of pit lane right behind him. When the caution came out, we were not ahead of the leader, so we didn’t get the wave around. We were never able to get our lap back and ended up finishing 17th in class and over all.

We are now in Sebring for the David Murry Track Days event to test the car for the next race. I am looking forward to my second Continental Tire race in March at Sebring (2 hour race) with Mr. Cox and BGB Motorsports. 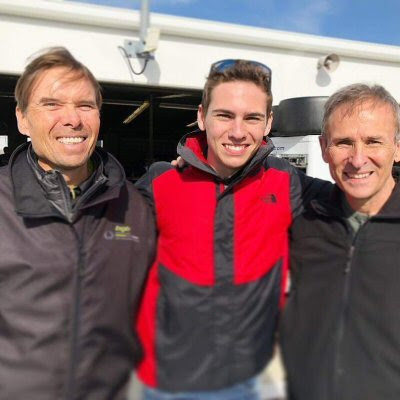 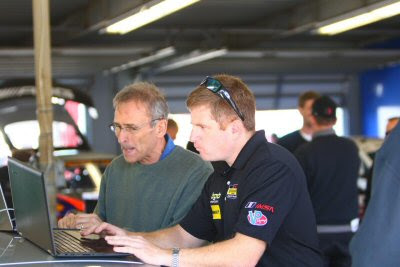 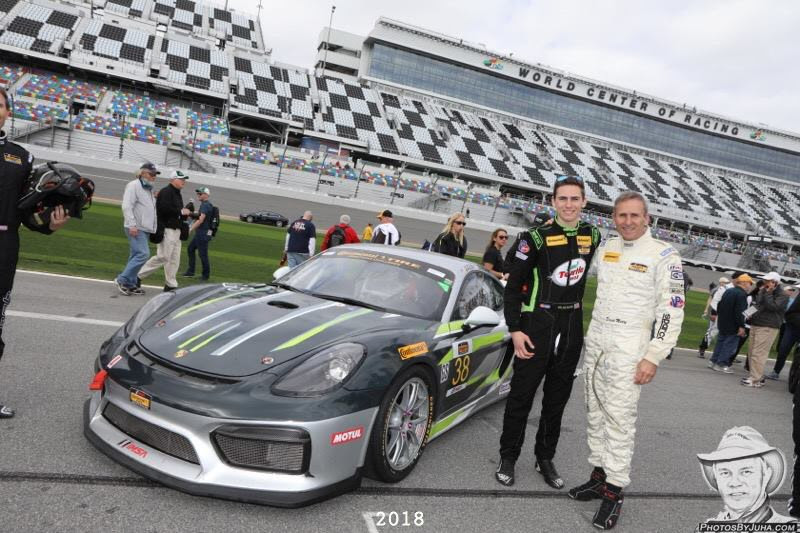