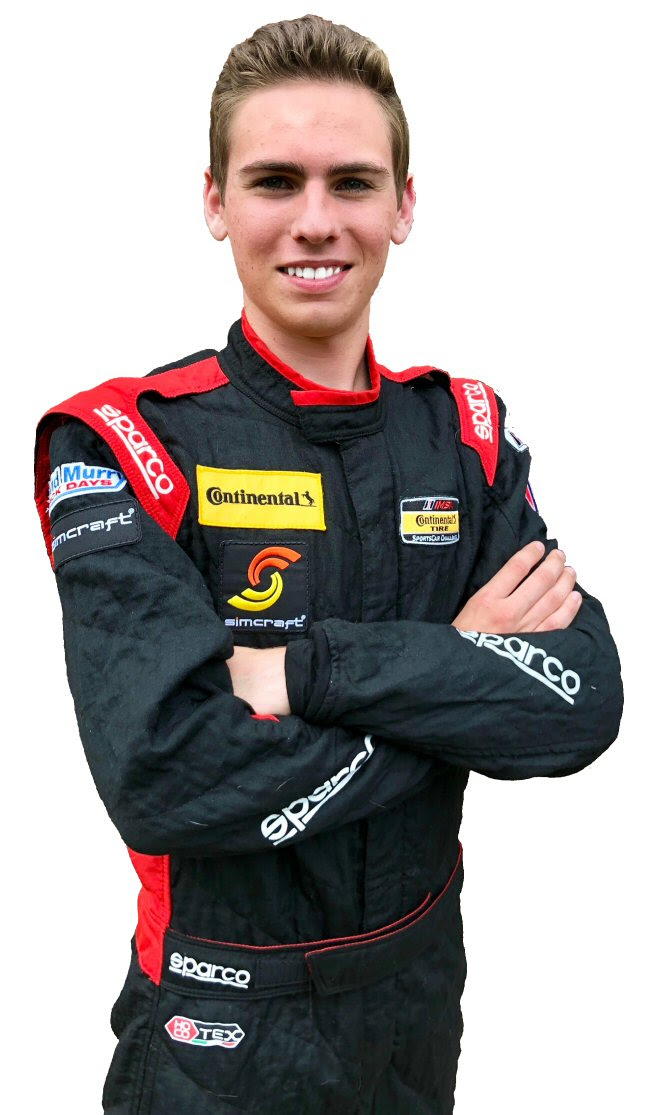 “I’m really excited about next year,” said Murry, the son of former sports car world champion David Murry. “To be able to drive different types of race cars will be an unbelievable experience.”

Murry is set to drive a new Ligier P3 car in the IMSA Prototype Challenge for MLT Motorsports with co-driver Mike Thompson.

“In October, we tested the LMP3 at Road Atlanta and it was unbelievably fast and thrilling,” offered Murry. “The car is far different than what I’ve been used to. I started to look around and say to myself, ‘this is actually a REALLY fast car and I wouldn’t want anything to happen.’”

In the IMSA Michelin Pilot Challenge, Murry will again team with co-driver Jim Cox, but the new season will bring a new team and a new car.

“Jim and I will be driving a Mercedes-AMG GT4 for Riley Motorsports,” said Murry. “Of course, Riley Motorsports is considered one of the leading teams in IMSA. We really can’t wait to start testing.”

Relative to running some NASCAR races, Murry is expecting to finalize funding for same real soon.

“We are actively working on marketing partners and hope to announce something in the near term,” he said. “Our goal is to run with a top level team.” 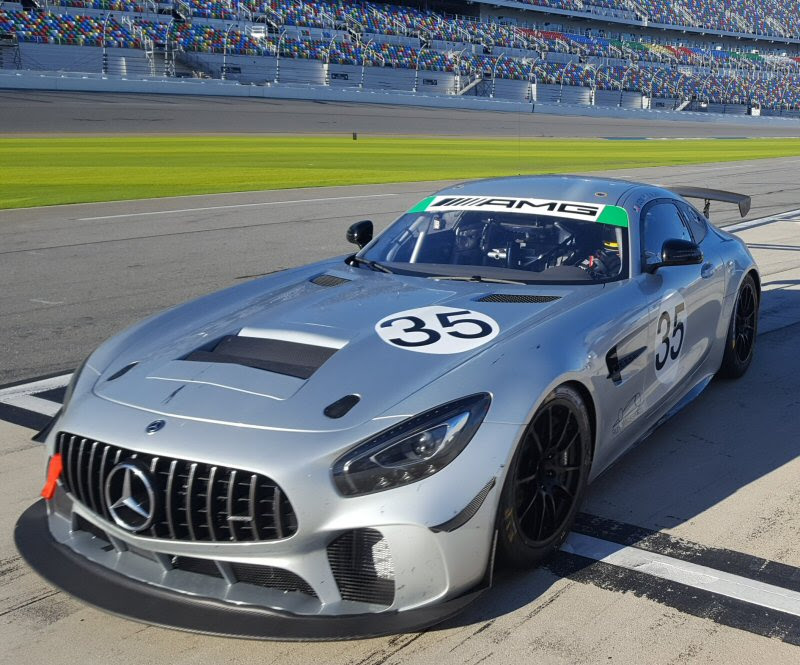